Battle of The Cities

Featuring some of today’s hottest female talent… the “Battle of The Cities” emerged from the Women Who Jam! Battle of The States southwest challenge in search of the hottest female talent in the Southwest. The featured states were Louisiana and Texas. The Southern Soul Diamond, aka Donyale Renee emerged victorious in that challenge and she continues to conquer markets, venues and charts!

The next level of the challenge led us to two very iconic music cities… Los Angeles and Detroit! In a true clash of the titans… this challenge featured talented Los Angeles recording artist Lettrice Lawrence and straight-outta-Detroit soulful singer ShaCai. Destined to be a powerhouse clash… the challenge displayed the power of female vocalists and delivered massive talent, amazing vocals and a superstar winner!

Women Who Jam! celebrates and congratulates… SHACAI, winner of the LA vs Detroit Battle of the Cities Challenge! 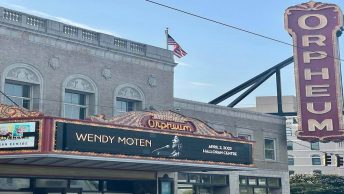 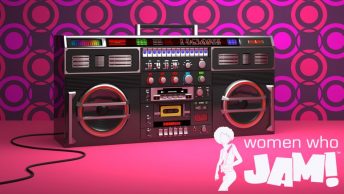